The New Zealand Society of Anaesthetists (NZSA) awards Life and Honorary Memberships to those who have made an outstanding contribution to the specialty and/or the NZSA.

NZSA Life membership is awarded to members of the Society who have made outstanding contributions to Anaesthesia in New Zealand, and/or to the NZSA. They are nominated by the Executive Committee and elected as Life Members at a General Meeting of the Society. They are eligible to vote, hold office and form part of the quorum at meetings of members. 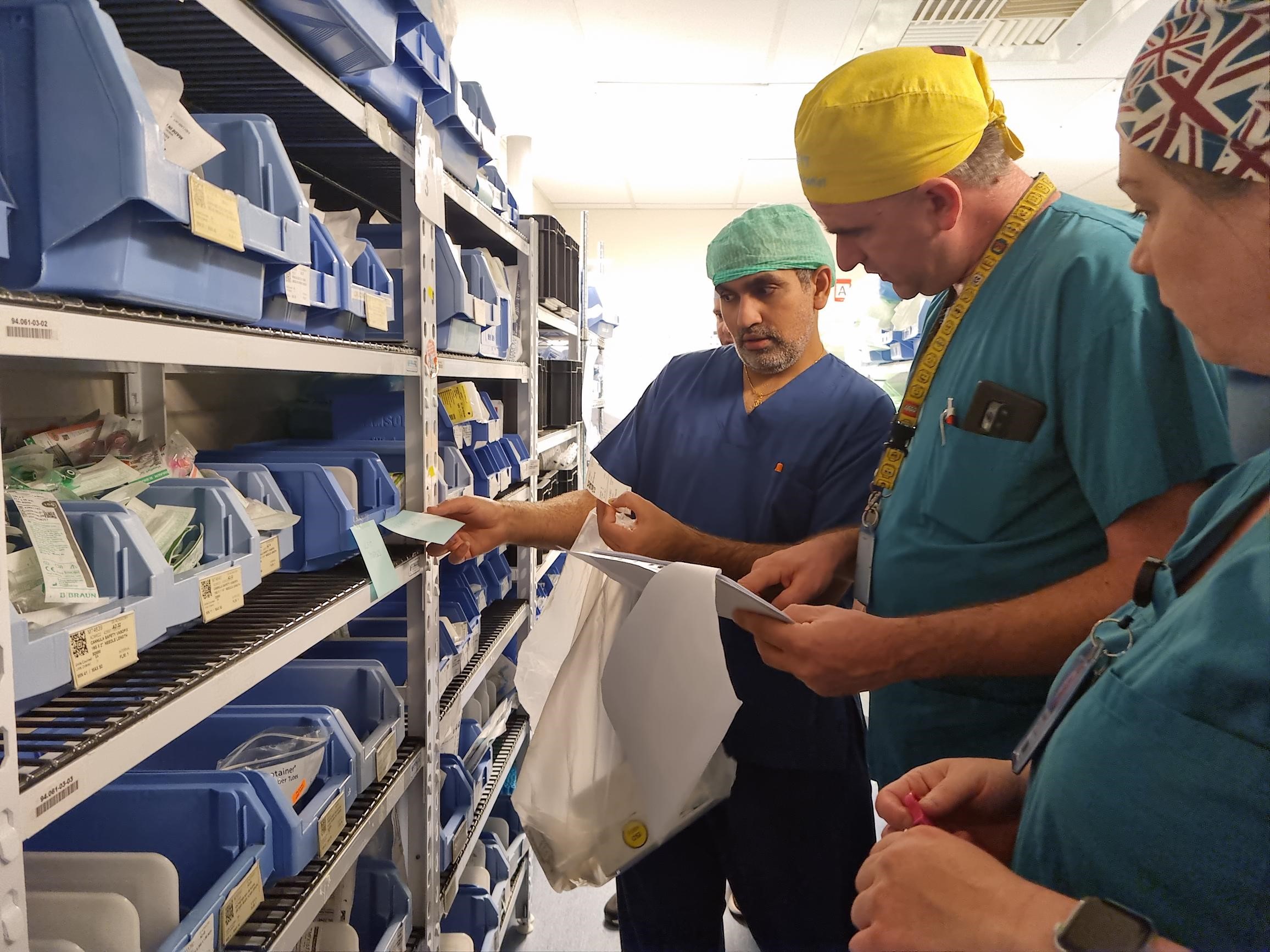 NZSA Honorary membership is awarded to those due to their special interest in, or services to Anaesthesia, and are nominated by the Executive Committee and elected at a General Meeting as Honorary Members. It is normally awarded to those who have been of direct service to the NZSA. They are not expected to take an active part in the Society’s affairs and will, if anaesthetists, usually reside in countries other than New Zealand. They are not eligible to vote, hold office or form part of the quorum at NZSA meetings. 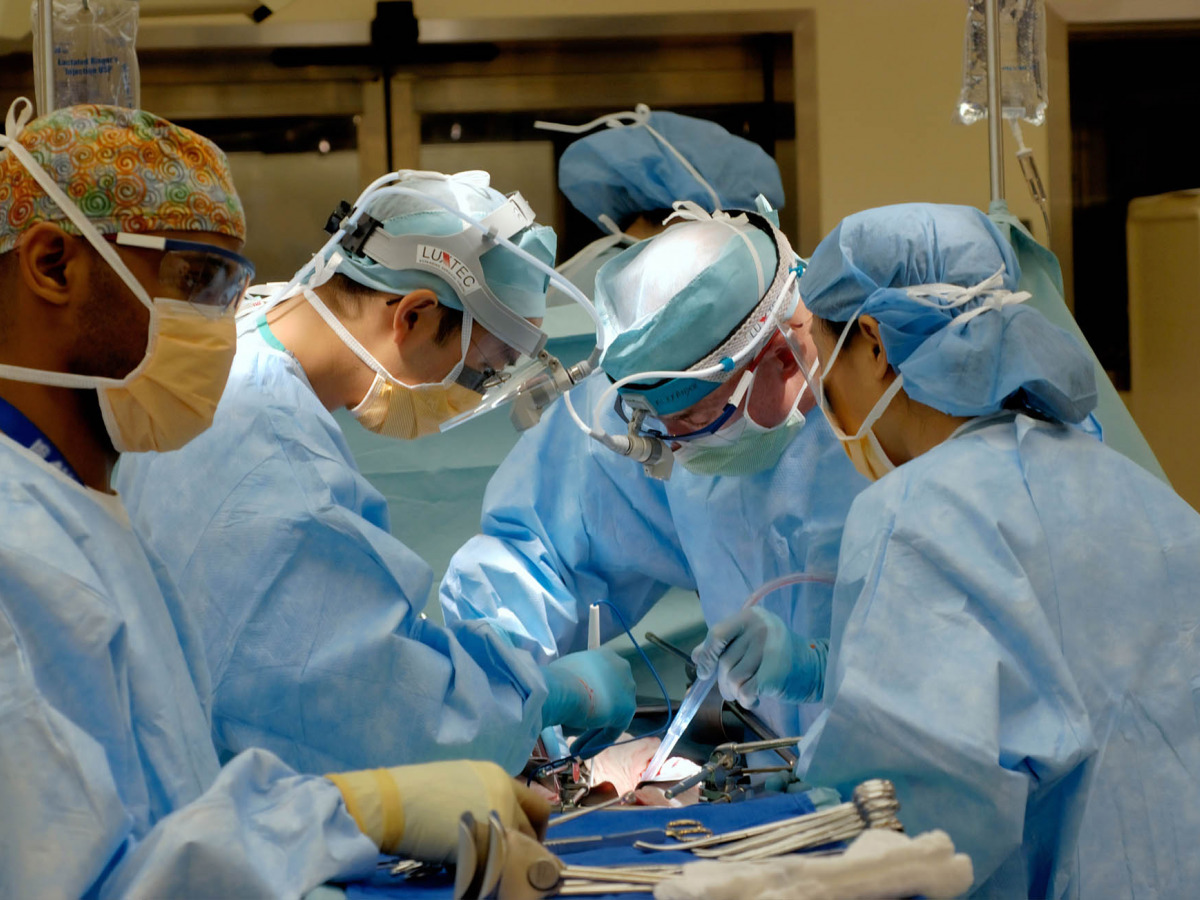