Advocacy / News / Need for systemic reform of our health system

Need for systemic reform of our health system

The long-awaited Simpson Health and Disability System Review report was released recently, and its goals are commendable; however, understanding the actual impact that the report and recommendations will have is difficult. 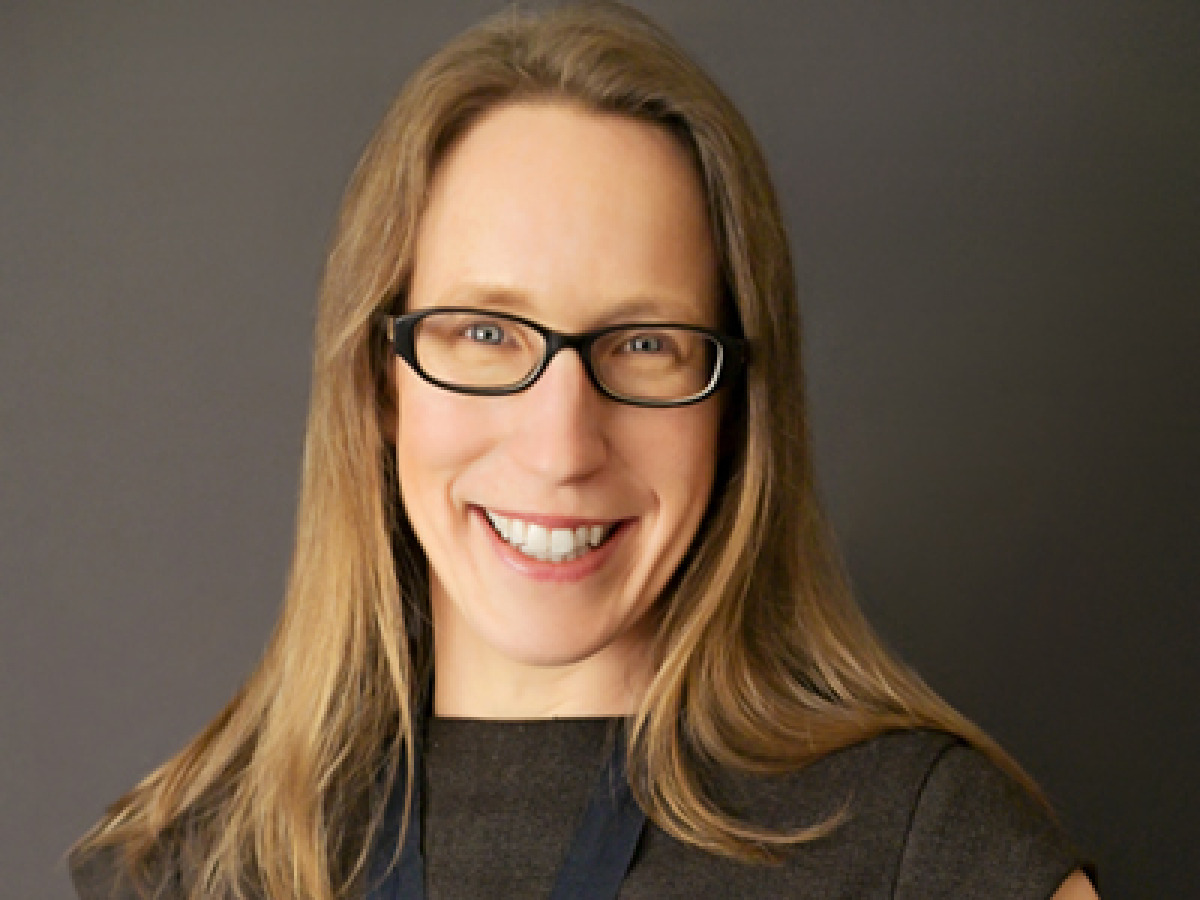 No sooner was it released, information emerged that muddied the waters about its key recommendations, e.g. media reported that a significant portion of the review panel did not agree with all the published recommendations, e.g. that the proposed Maori Health Authority would not have sufficient financial jurisdiction to function independently etc.

And of course, being a pre-COVID commissioned document, it was relatively light on any significant changes to public health units or pandemic planning. How quaintly naïve that seems right now.

However, there were several suggestions in the report that I could directly relate to my practice; a real need to improve health inequities in New Zealand and for greater integration between primary and secondary/hospital level care – and I would strongly argue, between primary/secondary and private hospital care.

Recently, I cancelled a patient who had driven several hours from their home to have elective surgery.  Having domiciled in Auckland in the past, I went through their notes, discovered their history and tried to track down more recent records from obliging colleagues in other parts of the country where this patient used to live. Sadly, to no avail and there was no further information forthcoming.

I spoke on the phone with the patient, who assured me their exercise tolerance was fine and although they had put on weight in recent years, their previous other five surgeries in private had gone well.  When I saw the patient in person, there was an audible wheeze and on a short walk up a flight of stairs, the SpO2 dropped to 89%.

I could not in good faith give an anaesthetic without more information, and no wheezing! Telling the patient to pack their bags was disheartening to say the least. And sending them on their way, with just a letter to their GP felt like small change after the enormous effort they had made to come and see me.

After speaking to their GP the next day, we ran through what could be done to improve the patient’s chances of being fit for surgery in the future – the tests and referrals that would need to be made to the public sector, as ACC would not be likely to fund investigations, unlike the actual surgery.  The GP is the absolute lynchpin of this process. Making sure they have the time and resources to contact the patient, encourage a visit, refer them to appropriate clinical services and investigations – and then collate the results and feed them back to me – is critical to making this fractured and fragmented system work. GPs need adequate funding and resourcing for this critical role and the fact that so many have been brought to the brink during the COVID pandemic is extremely dangerous.

I’m sure this is a familiar story to most of you, and it was no surprise when the GP explained that the patient was difficult to maintain a good relationship with and who didn’t like to present to their doctor often. The inequities that this ‘disengagement’ brings are obvious at the pointy end, and it is not uncommon to hear the patient blamed entirely for their lack of ‘engagement’ in such situations. However, the fault, I believe, lies more with the system; a system designed for and implemented largely by the Pākehā majority that favours siloed healthcare (not deliberately), and focuses on disease and what is wrong with someone, rather than on how to deliver that service in way that is personally and culturally appropriate. Whether the Simpson report can help realign this focus, I am not sure.

New Zealand is not the only country to experience inequities of course, and many other countries have higher rates of disparity. There is a huge rich-poor divide in the UK and of course in the US with African Americans, as well as indigenous and Hispanic Americans who have suffered much worse from the COVID pandemic compared to their Caucasian American counterparts. Just like they did pre-COVID. And they will continue to do so.

Speaking with our counterparts in the UK recently, the next big health issue they describe is the ‘pandemic of untreated cancer;’ that is, patients who are either delaying presentation, unable to get screened, are waiting for their First Specialist Appointment, or unable to have their operations etc. This group of people will not die of COVID itself, but their death will be because of the ramifications of COVID, including the backlog of tests and procedures, or being fearful to present at hospitals and other clinics which they may feel puts them at risk of contracting COVID.

We have been so fortunate in NZ to have had all the defences at hand (the ‘tyranny of distance,’ easily closed borders, strong leadership, a compliant population) enabling us to attain the best health outcome we could have hoped for at this stage. Sure, there have been a few ‘near misses’ and we have again been lucky that none of the border failings have yet led to community transmission – and the appropriate response is to examine the systems that allowed these failings and to improve them. There will not be a single person who is solely at fault and critically we should be focused on improving the system, rather than finding an individual to blame and fire. A ‘rolling of heads’ attitude is unlikely to result in a better outcome at this point, although on 19 September , the NZ public will be able to directly feedback their opinions on the handling of the last three years at the polling booth.

Among all the pandemic news, other changes have been happening; we have removed the illegality around abortion, and we now need to consider the upcoming referenda for the legalisation of recreational cannabis and End of Life care.  We must ensure that individual groups do not suffer disproportionately from more available marjiuana, or if euthanasia is legalised. The NZSA does not have a formal position on either issue; just that the availablilty of end of life care must not come at the expense of (not yet existent) universally available, high quality palliative care.  Voting yes to either bill should not widen the current inequalities that our Māori population already suffer.