News
25 days ago
By: Daphne Atkinson

Dr Siouxsie Wiles will be one of the keynote speakers at our conference, speaking at our COVID session on Friday 16 October. 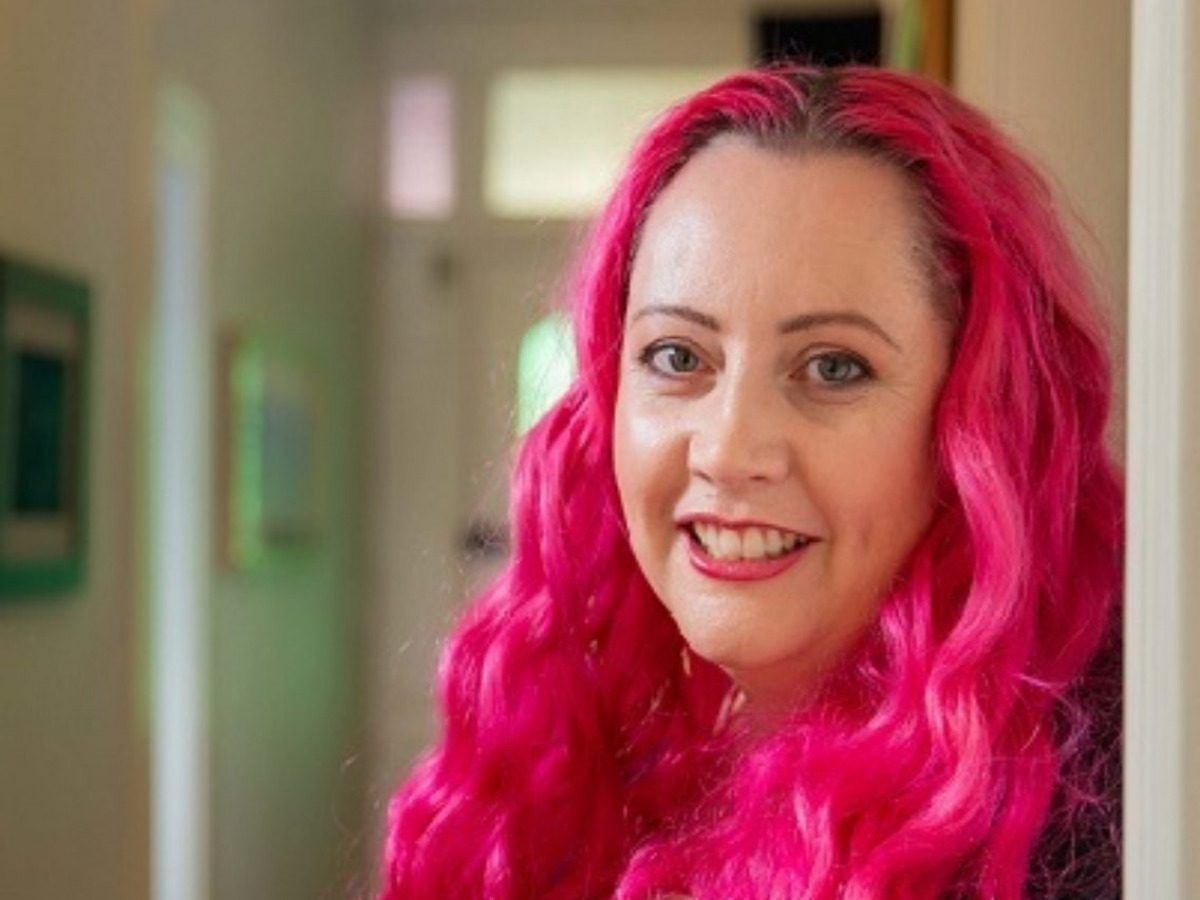 Dr Siouxsie Wiles is an award-winning scientist who is passionate about demystifying science, and has won numerous prizes for her efforts, including the Prime Minister’s Science Communication Prize in 2013. In 2019 she was appointed a member of the NZ Order of Merit for services to microbiology and science communication.

Dr Wiles is an Associate Professor at the University of Auckland where she heads up the Bioluminescent Superbugs Lab to make bacteria glow in the dark to understand how infectious microbes make us sick and to find new antibiotics.

Dr Wiles joined Spinoff cartoonist Toby Morris to make the science of the pandemic clear and understandable. She has been regularly interviewed in the media about COVID and NZ's elimination strategy.

She studied medical microbiology at the University of Edinburgh, followed by a PhD in microbiology at the Centre for Ecology and Hydrology in Oxford and Edinburgh Napier University. Dr Wiles spent almost a decade at Imperial College London, before relocating to NZ in 2009. In 2017 she published her first book, ‘Antibiotic resistance: the end of modern medicine?’